In early 2018, under recently enacted tax legislation, each state had 90 days to designate eligible census tracts as opportunity zones. This legislation intended to bring much needed investment into distressed areas of the country. By April of 2018, over 8600 new Opportunity Zones across the US had been designated.

While there were certain rules around designation, in the simplest form states were allowed to designate up to 25% of low-income census tracts as Opportunity Zones. The designation of these zones varied significantly from state to state. In Colorado, the approach sought importantly to align with the intent of the legislation - use it to catalyze investment in areas that would otherwise be overlooked or ignored.

In Colorado, there were 500 eligible census tracts from which the state recommended its final designations. In evaluating these designations the state weighed the ability of areas to actually attract capital balanced with the true need to incent capital to come to these areas. In evaluating the attractiveness to capital, the tracts would have been skewed dramatically into the urban areas of the state. Because the more recent trends showed that capital attraction into Colorado’s metro areas was strong over the past decade, the focus shifted to many of the smaller more rural areas of Colorado where this incentive could be more catalytic.

Emphasizing tracts outside of the major-metro markets allowed the state to encourage investment in areas that were long ignored by investors despite strong projected growth. The Opportunity Zone incentive will not make a bad investment good, but it has proven to be effective in capturing investor attention and focus.

Grand Junction is the only metropolitan area in Western Colorado and is the largest city between Denver and Salt Lake City. Even though the city is pro-growth with one of the fastest growing universities in the nation and a strong local economy, there has been an ongoing lack of new investment, particularly in housing. With low residential inventory and strong population growth, attainable housing is needed to attract and retain the essential workforce in and around the area. 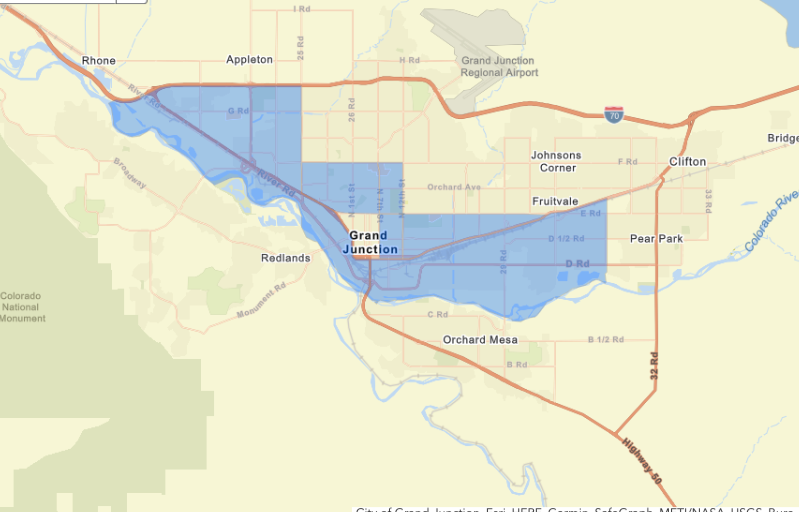 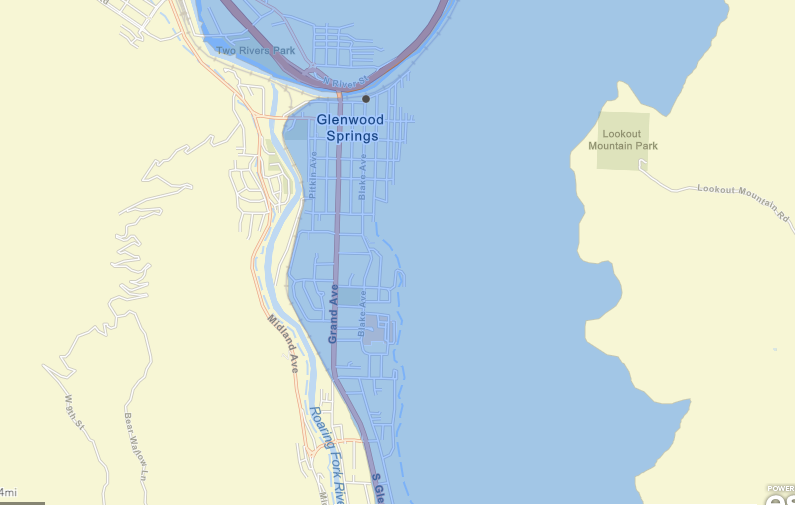 As the gateway to the most visited national park in the country, Rocky Mountain National Park, Estes sees over 4.5 million visitors a year. Those visitors drive one of the mist vibrant tourist economies in the state, but Estes Park had a housing  shortfall of 1500 units in a town of only 6000 people according to their last housing study. The need for workforce housing is dire. In addition to our existing multifamily project, there is clear demand for outdoor hospitality. 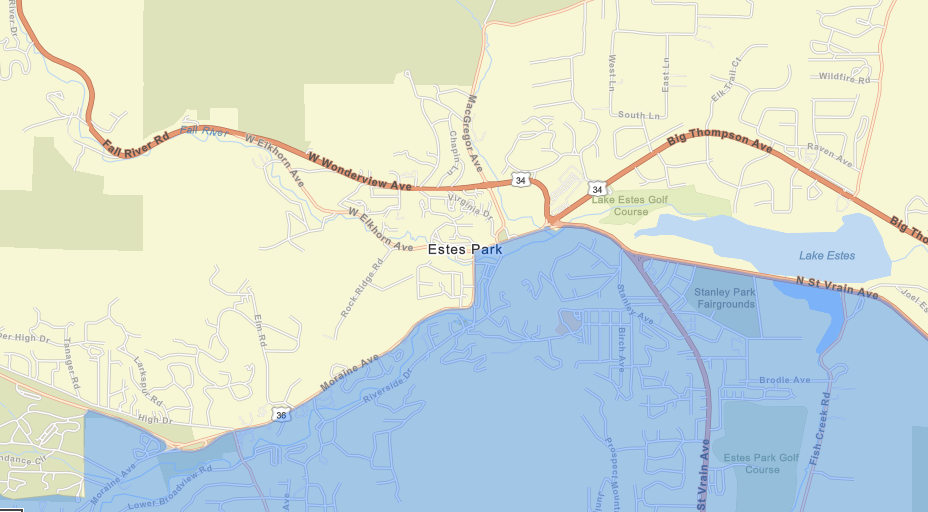 Southwest Colorado Opportunity Zones are anchored by the towns of Durango and Pagosa Springs. The area boasts a strong, year-round tourism economy anchored by the ski areas of Telluride, Purgatory, Wolf Creek and Silverton. Housing availability is a challenge throughout the area, but Durango is particularly focused on what it has flagged as a “housing affordability crisis.” 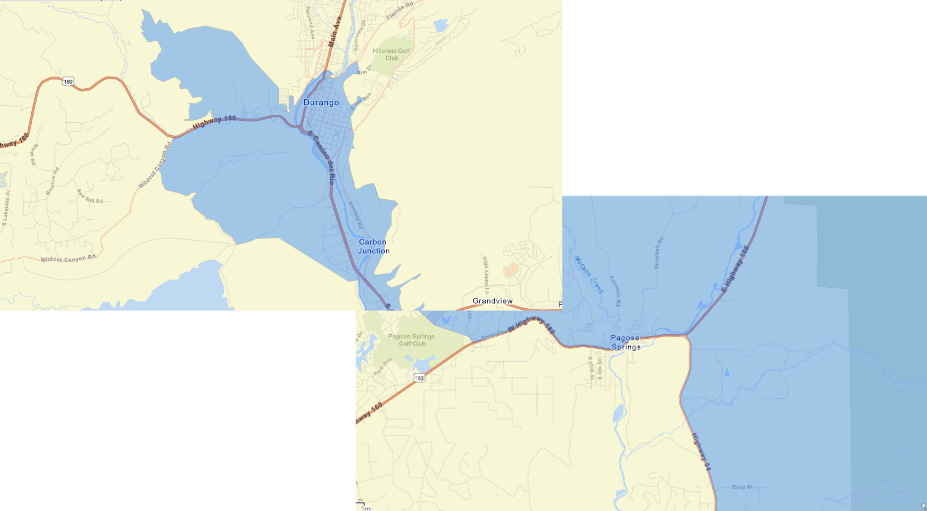 The eastern plains of Colorado continue to absorb the outflow from the Denver metro region. Affordable land prices and easy access continue to draw people and businesses to communities like Fort Morgan, Brush and Sterling. 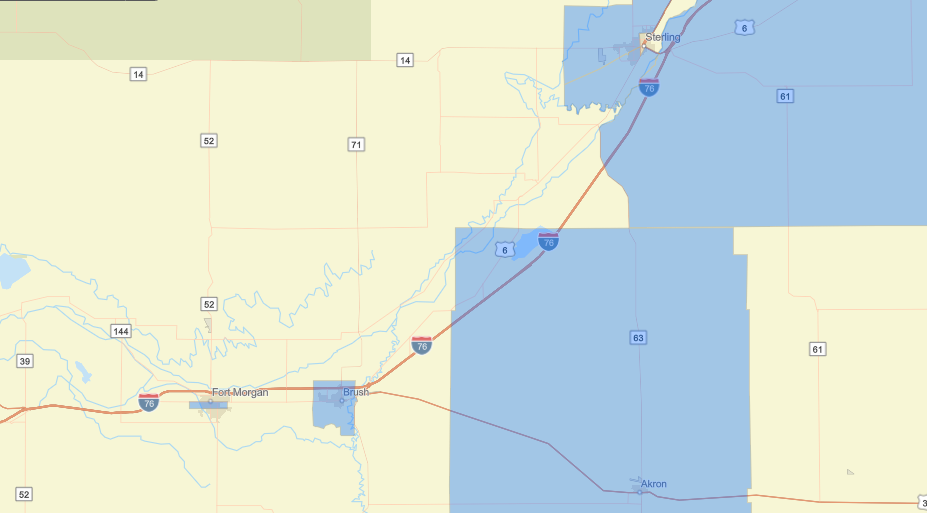 The Urban Corridor and More

The above communities represent only a few  key Opportunity Zone designations across Colorado. Similar communities we are also targeting include Avon, Idaho Springs, Gunnison and Buena Vista. The interactive Opportunity Zone Map below shows all OZ tracts highlighted in blue. Reonomy provides an interesting breakdown of some Urban Colorado Opportunity Zones not mentioned in this article.

The Opportunity Zones in Colorado played a critical role in encouraging Four Points Funding to organize investments. Our funds have already committed to creating hundreds of housing units that otherwise would not have been built, and we are launching numerous businesses across the state that will yield long-term job creation and economic diversity.

Through successful operations and strong returns, boosted by Opportunity Zone Incentives,we will create enduring and positive change in the regions in which we invest.